In the summer of 1940, favorites such as ‘Over The Rainbow’ and ‘We’ll Meet Again’ would resonate through the streets of Britain, whilst the brave young fighter pilots of the RAF; against overwhelming odds, fought fearlessly in their Spitfires and Hurricanes over the skies of Southern England, defeating the Luftwaffe in one of the most important battles in British History.

70 years later, those legendary heroes, immortalized by Sir Winston Churchill in his speech to the nation…’Never in the field of human conflict was so much owed by so may to so few’…will be honored by the nation during the 70th anniversary celebrations.

The Children of Voice in a Million have recorded this album, not only to celebrate those ’few’, but also our present day heroes. Those brave young men and women fighting a very different war in Afghanistan.

In a mix of evocative wartime and contemporary songs, this album unites the future generations of young people to remember the bravery and the sacrifice of those who served, whilst ‘making a difference’ to those who soldier on.

There are no reviews yet.

Be the first to review “Smile – The Album (CD)” Cancel reply 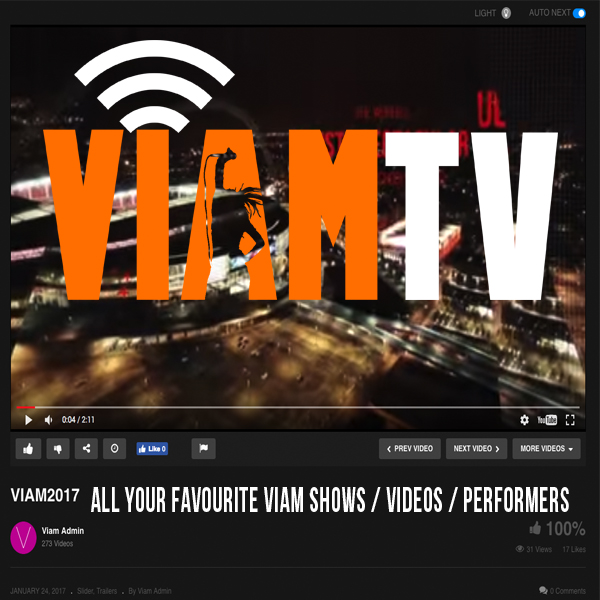